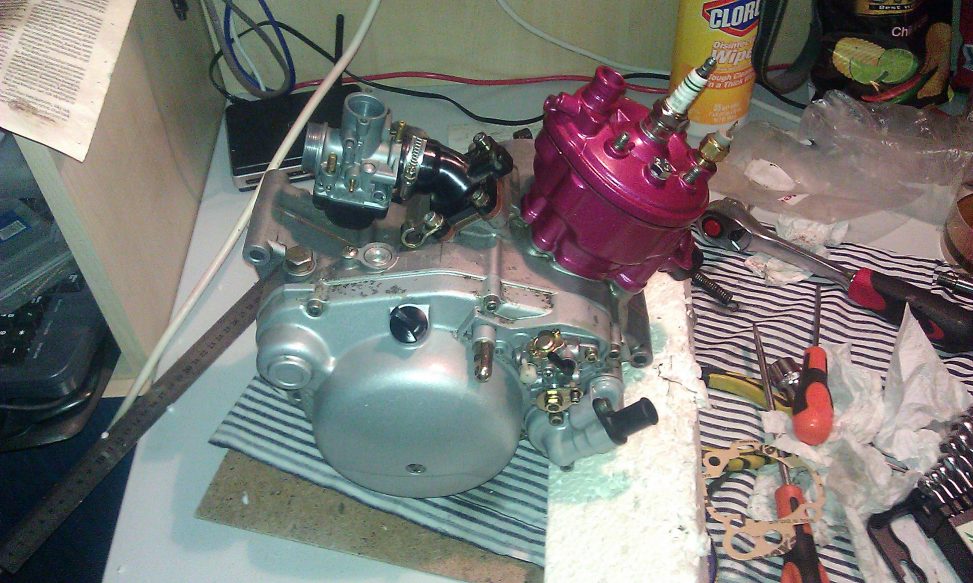 Back in 2011 I bought a Rieju RS2 motorcycle. It’s only 50cc, but due to 2-stroke engine it manages to output almost 8 kW of power. 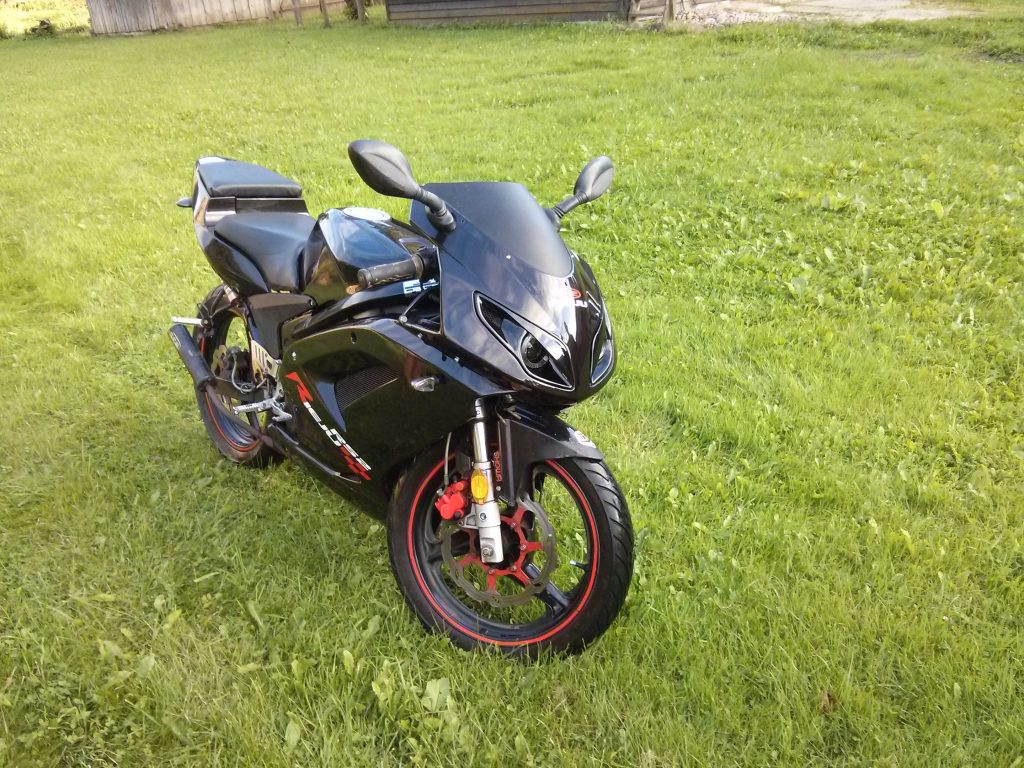 However, its piston and cylinder were seized and I had to do an engine rebuild. Unfortunatelly I couldn’t find photos of the seized kit.

Since I had to replace everything anyway, I opted for the 70cc upgrade. Had to also buy a new stronger crankshaft, clutch plates and other small parts. 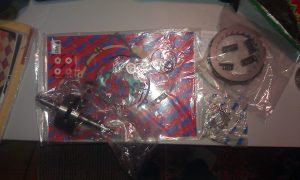 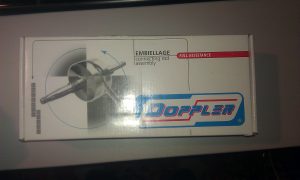 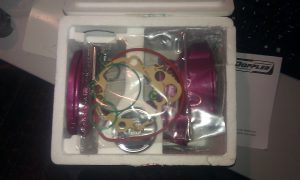 New clutch plates have to be soaked in transmission oil for 24 hours: 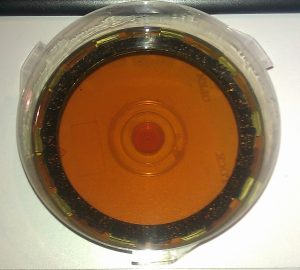 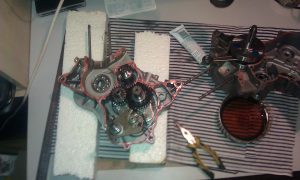 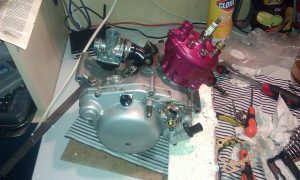