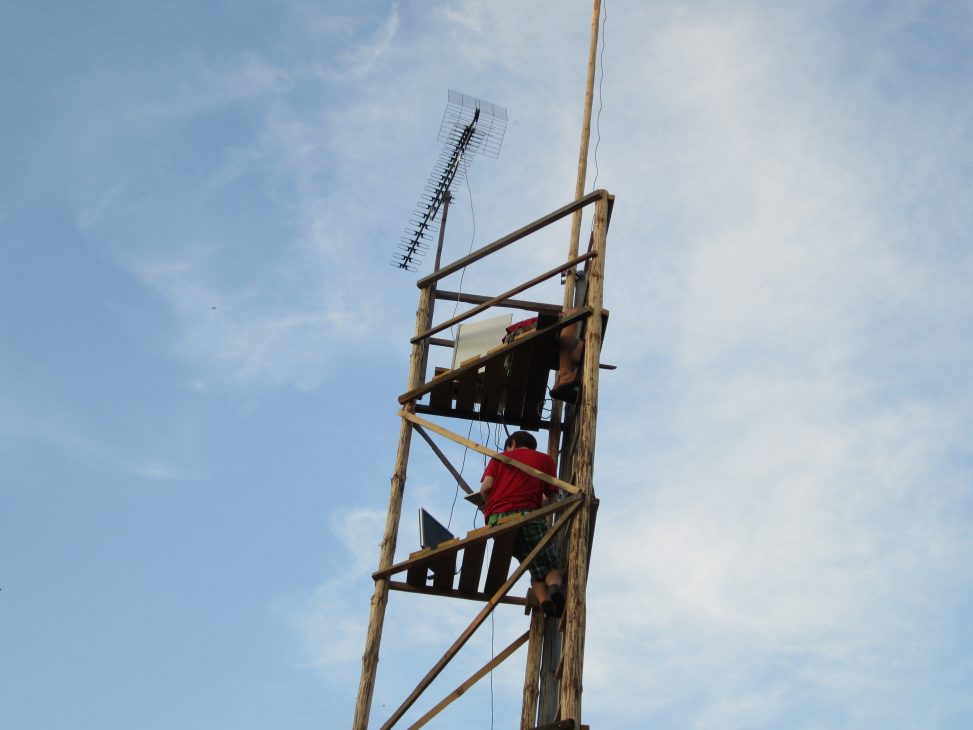 It all started with a problem: no internet at the summerhouse.

At the house attic there was only 2G (EDGE) reception which we initially used but it was really slow. Then we managed to catch weak 3G signal with external antenna but it wasn’t fast either due to long antenna cable causing a lot of attenuation. Another problem is maintenance. Getting long wooden pole to upright position is not an easy task and getting it down without breaking antenna is even harder.

So we came with an idea: why not build a tower? 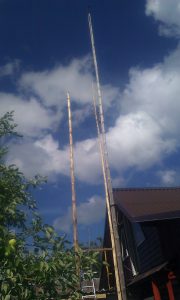 We started by getting 2 additional wooden poles and used an existing antenna pole as a third leg. We then proceeded building floors by bottom-up approach. 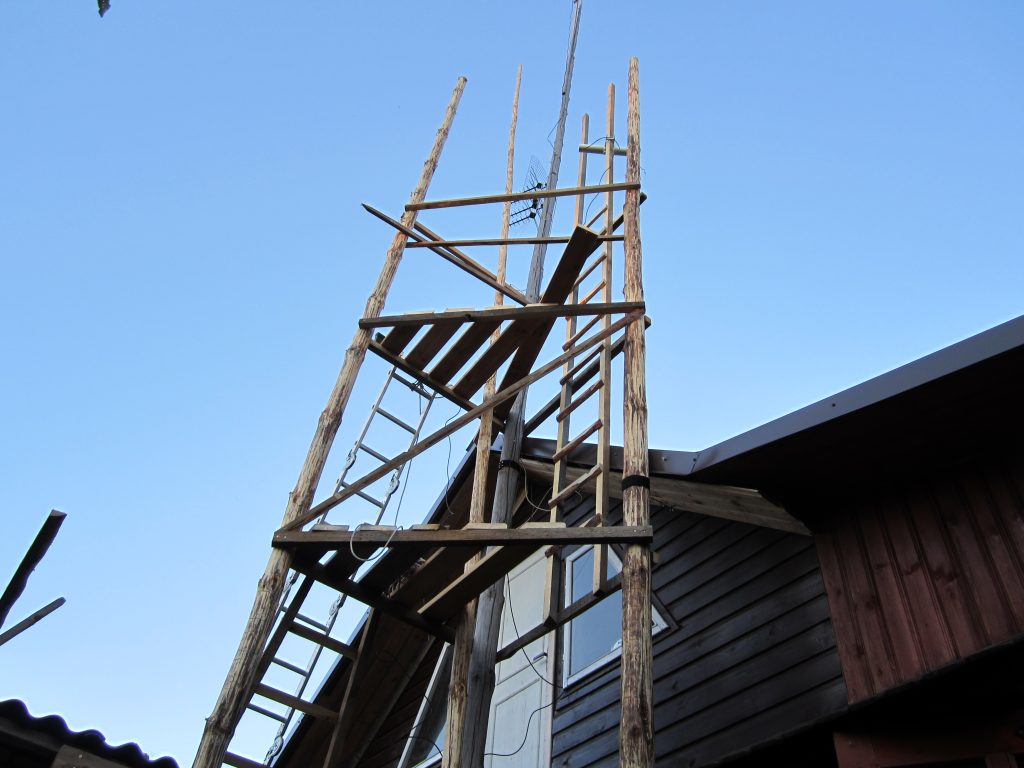 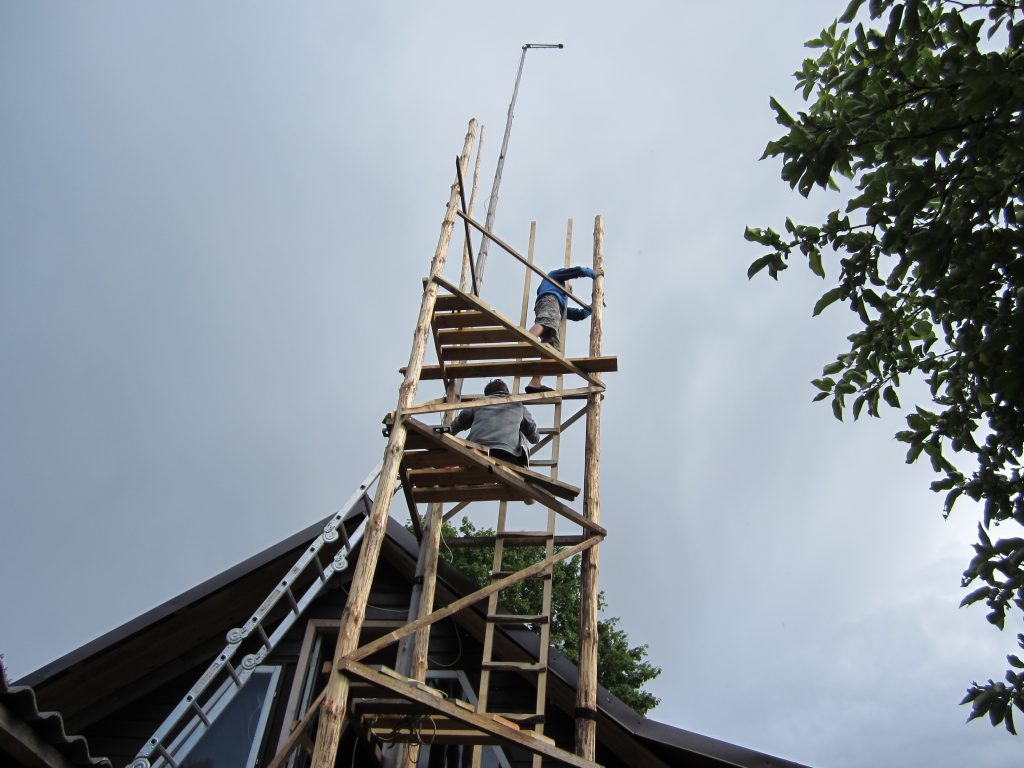 Antenna maintenance problem was solved by having an extendable pole, which can be lowered for maintenance jobs. Bellow you can see a photo of a DIY spring loaded holder which allowed the pole to be moved up and down. 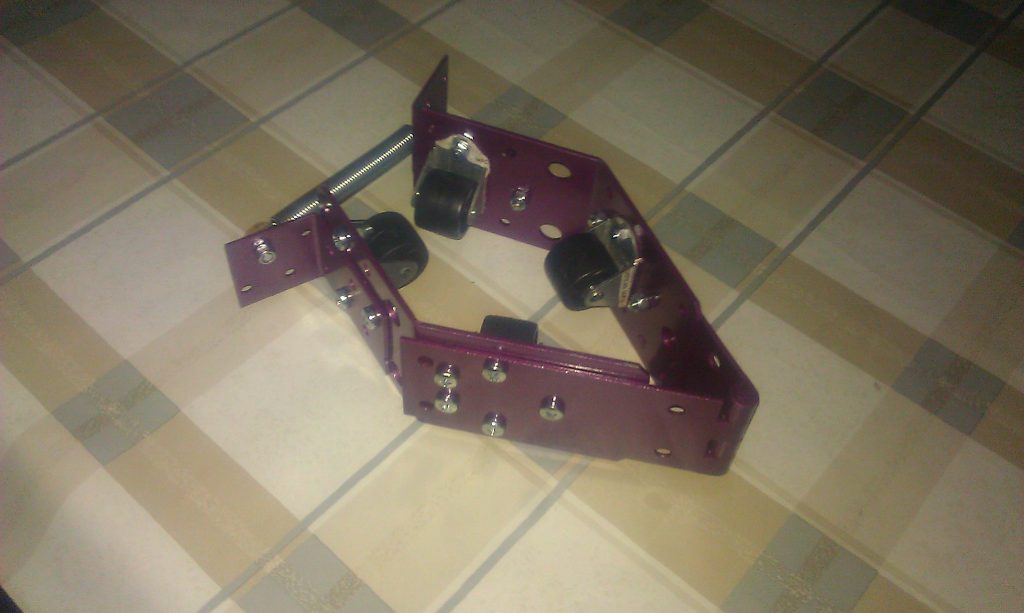 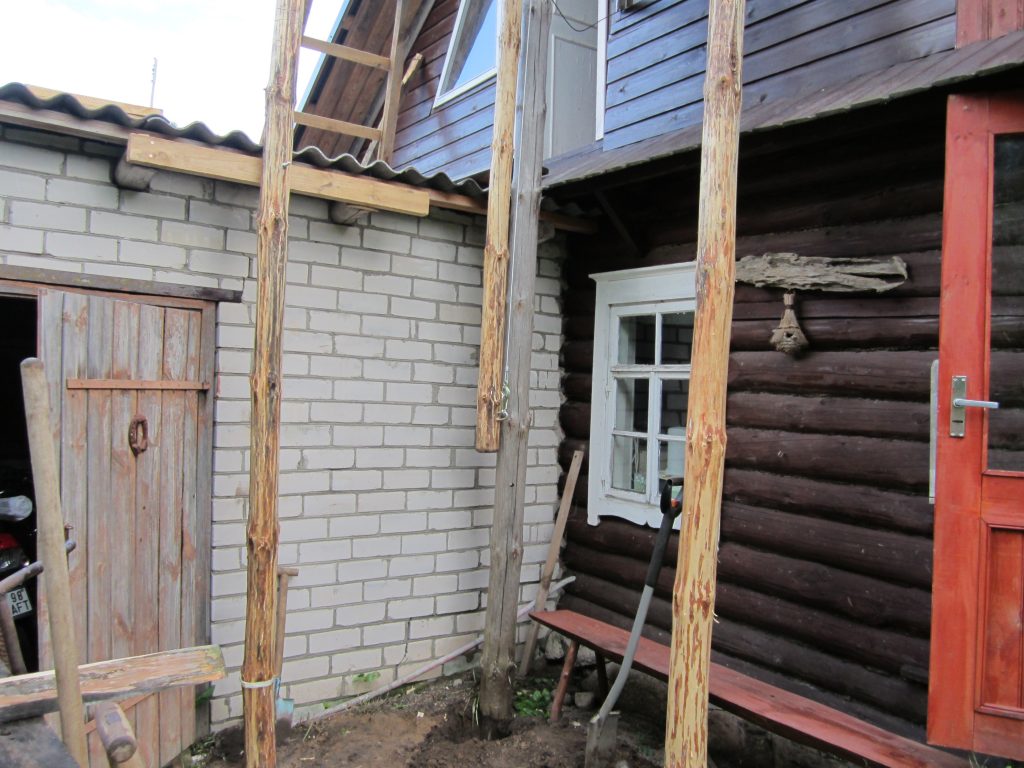 Bottom of the pole was attached to a winch.

Next job was to setup a gateway computer. 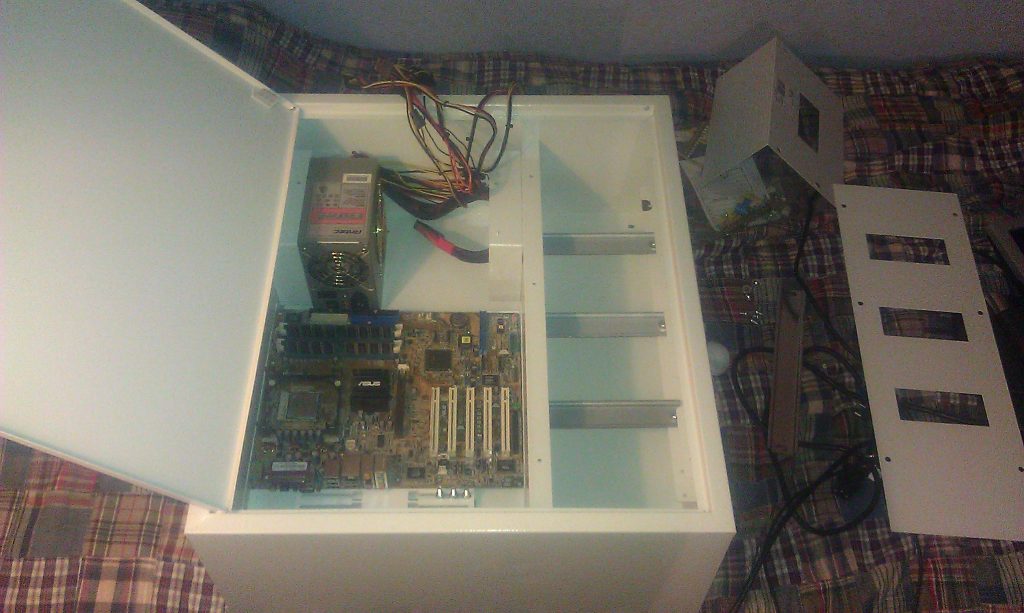 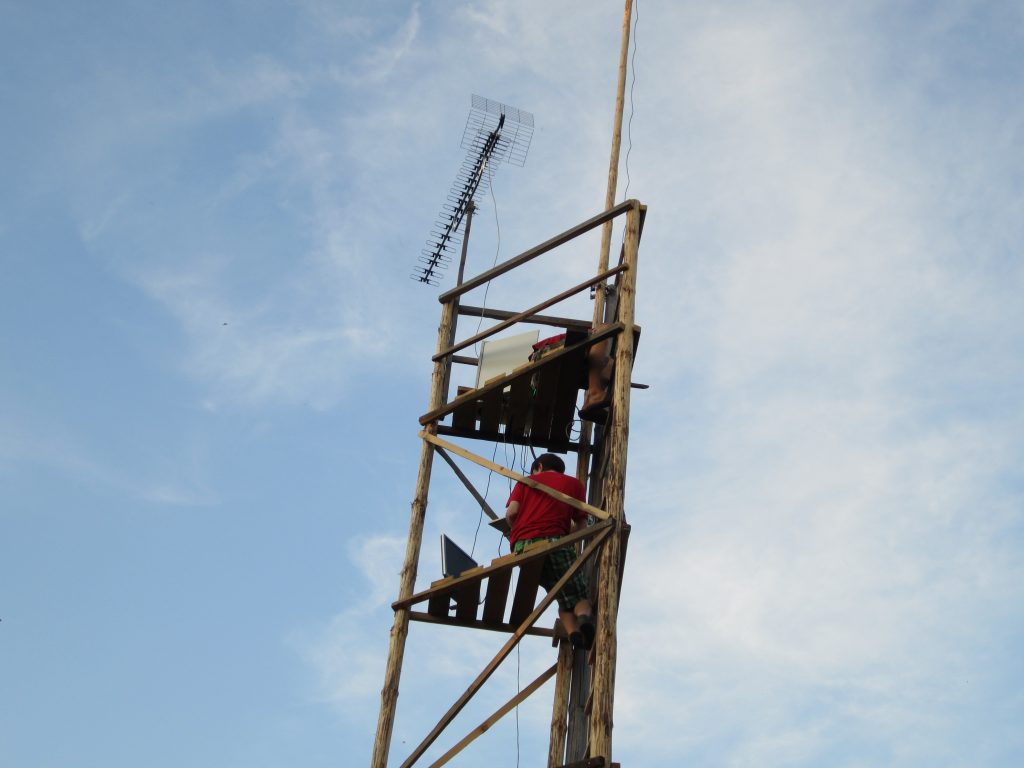 Installing computer OS in the tower was somewhat unusual experience. 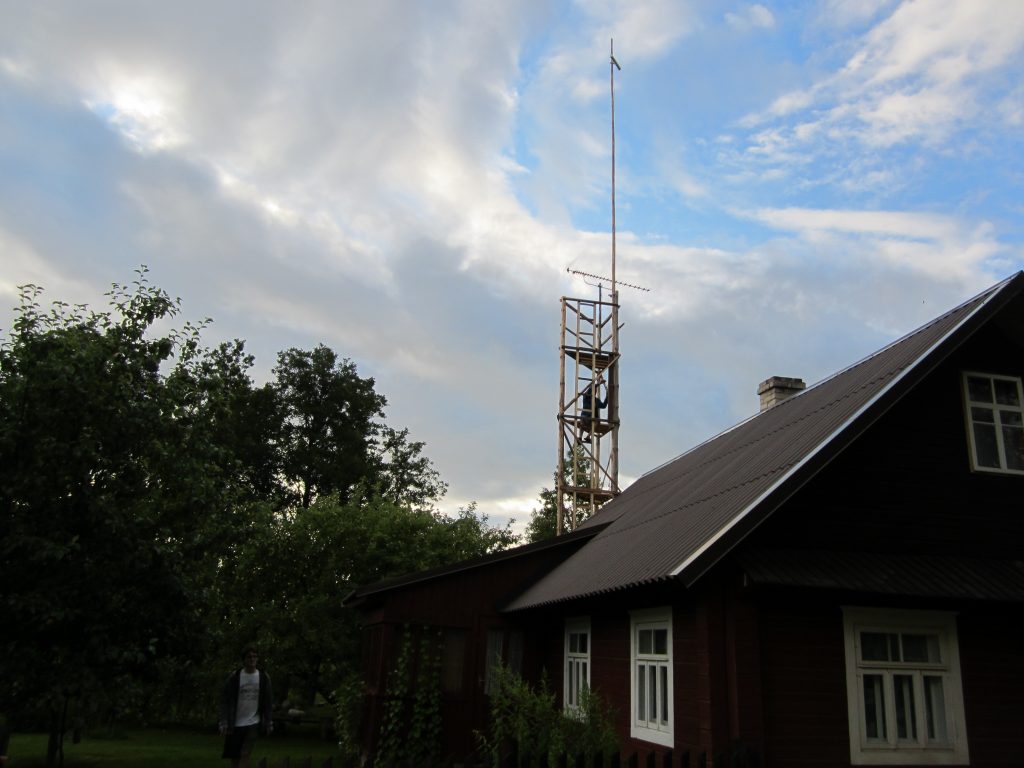 Here you can see the tower with fully extended antenna measuring almost 20 meters height. Tower itself is about 10 meters.

The project was really successful and we managed to get decent internet speeds in a rural area.

Tower was built in 2012 and was demolished in 2016 due to wood getting weak. 3G reception has also improved since and we no longer need any antennas, but it was a good building experience nevertheless.